Zanzibar islands consist of two larger island and a few smaller ones. The largest one is Unguja or better known as Zanzibar Island among the travelers. The second biggest island is Pemba and from smaller ones most famous is Mafia.

Zanzibar islands are located approximately 40 km (25 miles) off the coast of East Africa. They are just 6 degrees south of Equator and belong to Indian Ocean.

Generally is Zanzibar Island flat and low lying island. It is around 85 km long and somewhere between 20 and 30 km wide. In total it has around 1500 km2 (about 640 square miles) of land. The western and central parts of Zanzibar have some low hills, but the highest peak has only 120 m (390 feet). All Zanzibar islands are surrounded by rocky inlets, sandy beaches, lagoons, mangrove swamps and some coral reefs beyond the shoreline.

Zanzibar Island or Unguja has 2 seasons in a year, rainy and dry season. Rainy season starts in the middle March and main rain falls to the end off Mai. During rainy season you can expect rain almost every day but usually not the whole more likely showers for an hour or two. There is also so called short rainy season in November, the rest of the year is considered as dry season. Humidity is the whole year quite high and occasionally there are some winds, more often sea breezes. 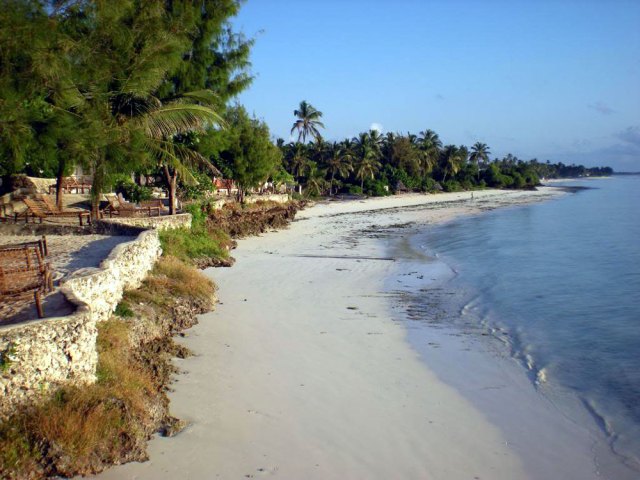 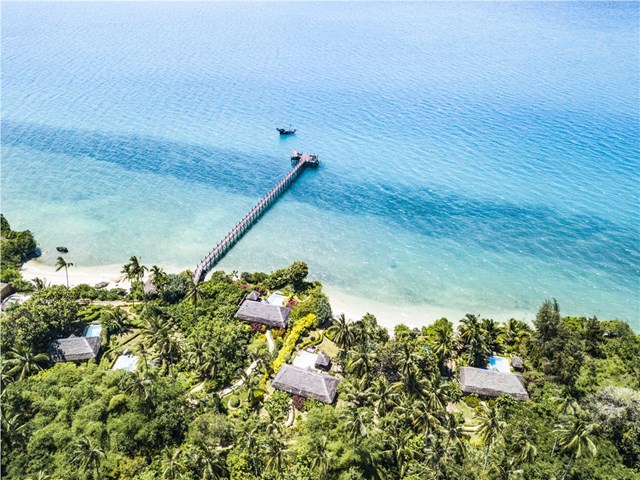 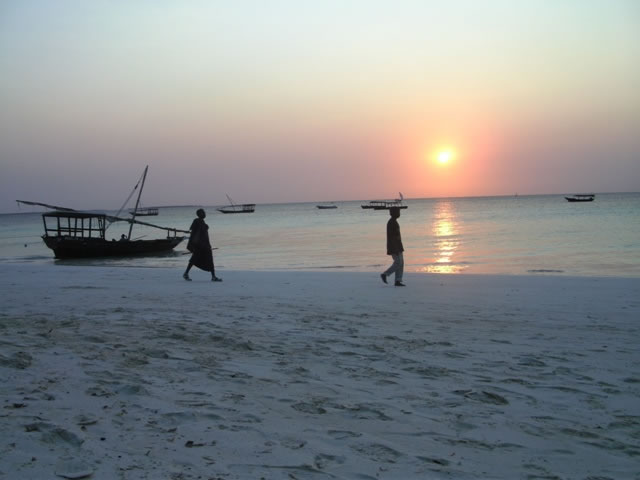