The most famous African explorers on their expeditions to discover source of Nile and new African regions crossed also Tanzanian land.

Born in 1821 as son of a British army colonel, Burton briefly considered entering the priesthood but then decided to follow in his father’s footstep’s by joining the British Indian Army in 1842. He was a brilliant linguist and there were not many people like him who could master around 40 languages and dialects during his lifetime. His friends described him as a man with inexhaustible curiosity. He wrote books on the brothels of the Punjab as well as on Persian science. 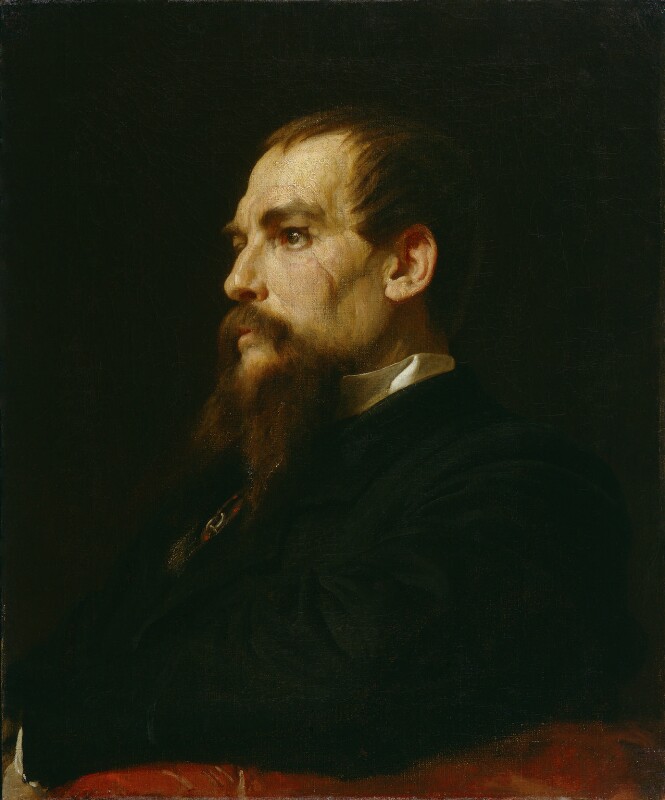 Speke was born in 1827. He was a keen amateur zoologist, known for his hunting exploits on the slopes of the Himalayas and in the jungle of Bengal. He was entrusted to find the Wadi Nogal River. He tried but failed so after a while he started to claim that the river does not even exist.

Burton wanted Speke with him on his expedition and important search for the mysterious lake. Their first preliminary excursion was taking place in January 1857 in the region around Mombasa, but bad luck was with them and both of them contracted coastal fever. They were forced to return in poor shape to Zanzibar and try to organize a proper expedition.

They received instructions from Royal Geographical Society to start their expedition in town of Kilwa and continue to west, but they changed their mind. The main reason was unfriendly and hostile natives in that area of the hinterland. Burton’s decision was to follow Arab caravans all the way to a place called Ujiji that should be on the shores of the mysterious lake.

Burton and Speke marched slowly towards their goal. They were accompanied by soldier provided by sultan of Zanzibar, by a cook from Goa, a former slave that should work for them as interpreter and many overloaded asses and black porters. Black porters were there to take over from the animals in the case of emergency. The whole length of the route was 310 km and it crossed so-called sultanates. Each one of them was a place of various black African tribes and extended approximately 50 km. The local despots lived on and occasionally become very wealthy by extracting a tribute payable by every passing caravan. Price for passing was not fixed but every time it was necessary to negotiate the price.

The expedition was delayed by negotiations and in second half of the trip by lack of water. Members of the expedition had to wait in village for rain before they could continue their way. Three month after leaving the coast they arrived in village with a little bit more comfort, where they could get rest and strength.

Two explorers were both feverish but happy to get detailed information about the lake Tanganyika. It was very different from that published in Europe by the missionaries. In reality there were 3 lakes but Burton decided to head to Ujiji. He had to hand over command to Speke, because he was very ill, he suffered temporary paralysis and partial blindness. They reached their goal but not before they were ruthlessly robbed. They came all the way to Ujiji, what is today known as Lake Tanganyika. 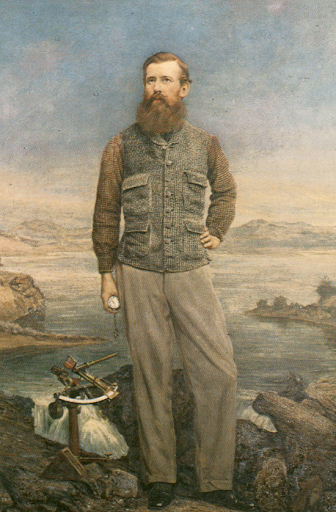 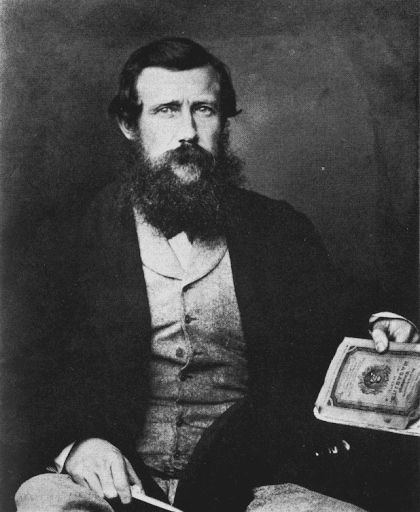 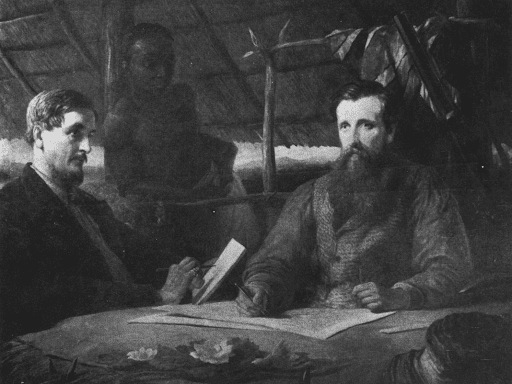 Livingston was 53 years old in 1866 and had spent a quarter of a century exploring the most remote places of Africa.

He was born into a poor Scottish family near Glasgow in 1813. As a child he worked in a cotton mill, but all his free time he spent to read books. Thanks to his native curiosity, intelligence and profound religious faith, he obtained a place at College in Glasgow. He managed to graduate in 1840 with a degree in medicine and started to work as a missionary in southern Africa.

Livingstone landed at Cape Town in 1841 and after travelling inland, intended to live for 6 month with no contact with other whites. His main devotion was to learn the native’s language, customs and way of thinking. He founded his own mission at Mabotsa, where he was injured by a lion while he was hunting. One of his arms was disabled for the rest of his life. The following year he got married and then he dedicated his life to African research. On numerous expeditions he crossed, visited and searched around 3 Tanzanian lakes. On all trips he was writing diaries which were precious information for later explorers. 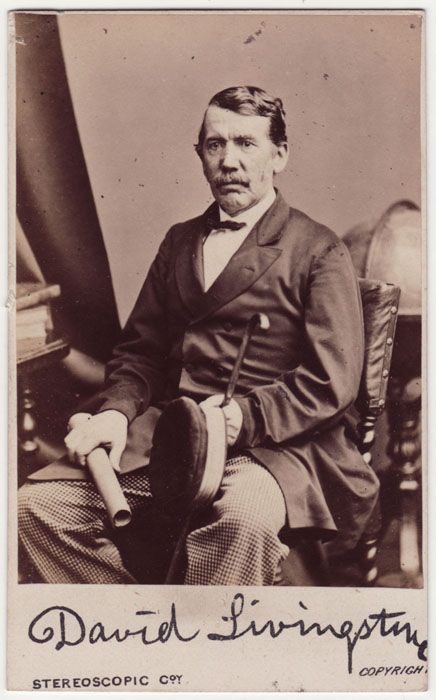