Kilimanjaro is a mountain like no other – here you can hike for more than 90 kilometres, gain 4 000 meters in altitude, and pass through five very different ecological zones (rain forest, moorland, alpine desert, snow fields and ice cliffs) – hardly the conditions anyone would expect to find 330 kilometres from the equator.

The tallest mountain of the African continent is lying northeast of Arusha. It rests at the edge of plain and it is recognizable with its snow-capped peaks. It stands in Tanzania but very close to Kenyan border and just 330 km south of equator.

Kilimanjaro is situated inside the Kilimanjaro National Park in northern Tanzania, close to the border of Kenya, where it begins to rise from the flatlands at roughly 2000 meters until it reaches its highest peak at 5 895 meters. Agriculture forms a big part of life in the region and most of the lower slopes are used for this purpose. One of Tanzania’s biggest exports – their coffee – is harvested here.

The Kilimanjaro National Park was officially opened in 1977 and includes only the land above 2700 m (8.860 ft). Below the park is an area designated as a forest and game reserve, established in 1921.

Some scientists believe that Kili’s ice cover could disappear by 2020 if the current rise in global warming persists – spelling bad news for Kibo’s main glaciers – Heim, Rebmann, Decken and Arrow.

Because of Kilimanjaro’s close proximity to the equator (330km), the region basically experiences summer all year long. It’s either hot and dry or hot and wet – with most rain falling during the two rainy seasons. The first lasts from March to May (monsoon season – so lots of rain) while the second is slightly shorter (October to November/December) with a lower recorded rainfall.

The most rain falls in the forests and a staggering annual figure of 2 000mm is not uncommon! By contrast, less than 100mm per year is recorded at the summit. Be warned though – rain and snow can be encountered at any time of the year.

Temperatures can range vastly from 25°-30° C at the foot of the mountain to -10° to -20° C on the summit – giving a potential drop of 50° C from the foothills to the peak! Halfway up at 3000m, night and day temperatures range from a minimum of around -2° C to a maximum of around 15° C. You will get a really interesting perspective on these extreme temperature ranges when you are halfway up to the summit, when you can clearly see the African plains stretched out below you and the misty snowcaps and glaciers looming up behind you.

The oldest person to reach the summit was Valtee Daniel, an 87 year old Frenchman. On the other end of the scale the youngest is reportedly a 9 year old boy. About 22 000 climbers and hikers set out every year to conquer Kilimanjaro – as many as 40% of those turn back before they reach Uhuru peak.

Kilimanjaro is one of the highest peaks accessible to hikers in the world. Apart from the hiking routes, there are also extremely severe climbs available. Hikers make up the majority of all those who conquer Kilimanjaro. 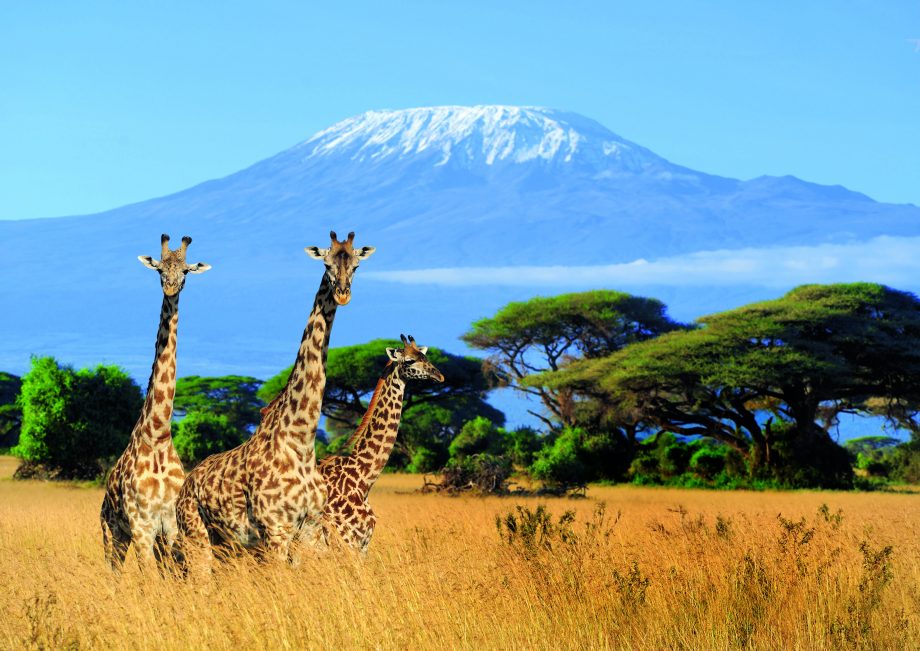 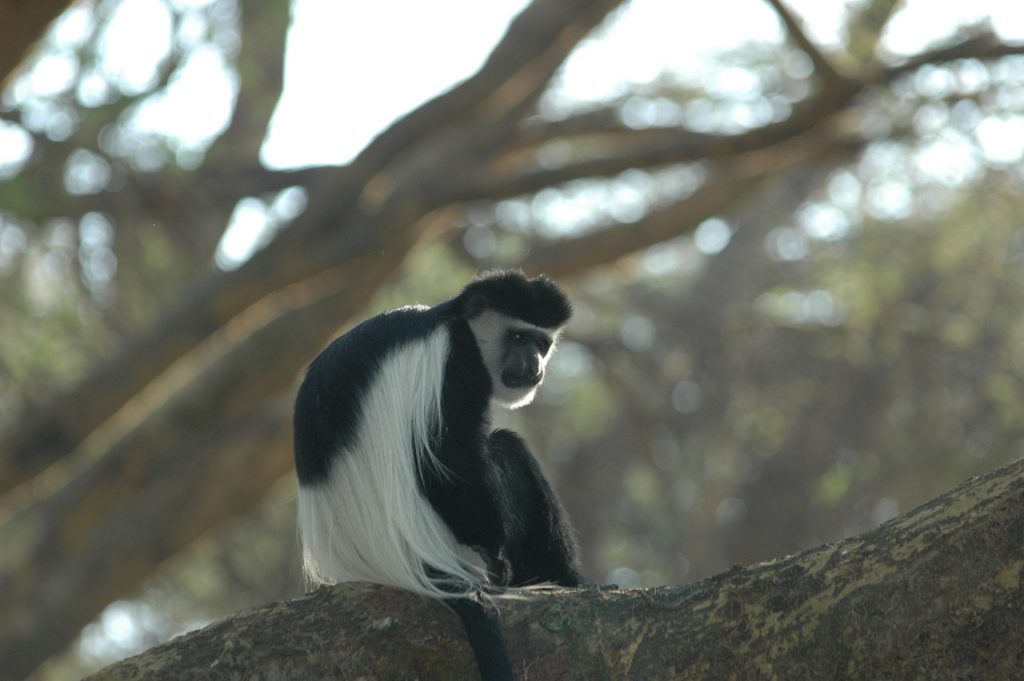 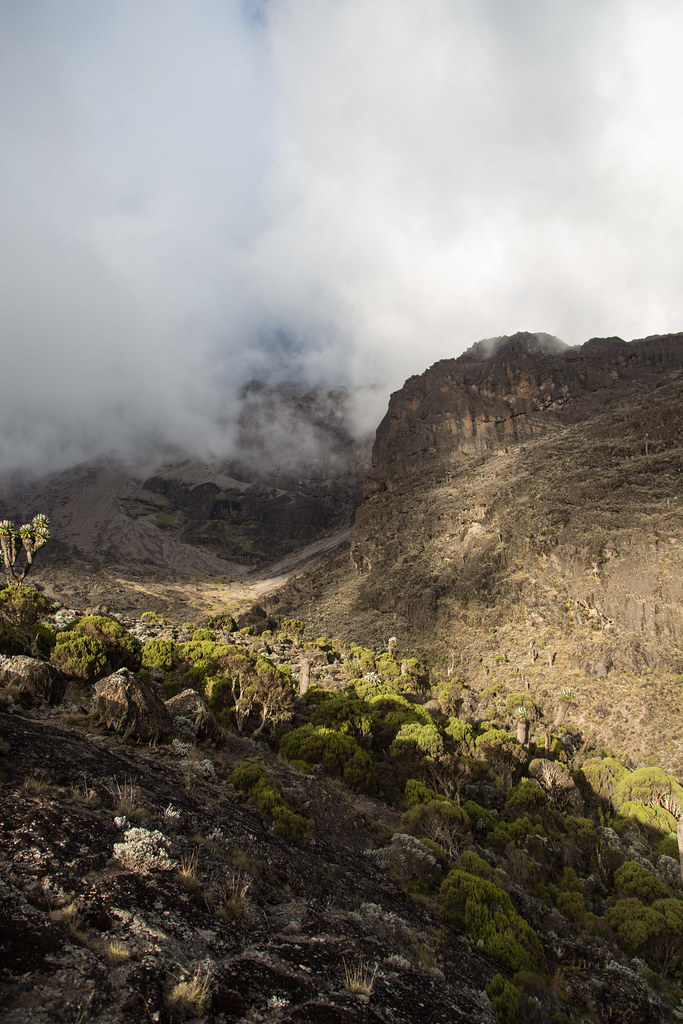 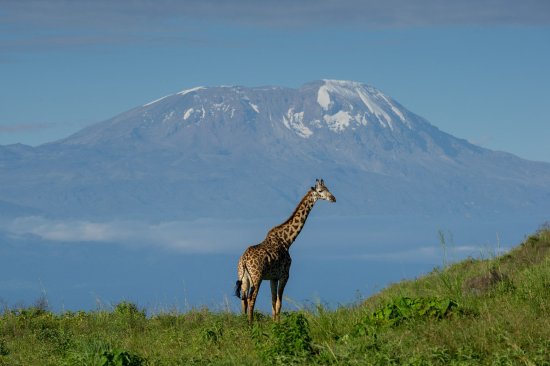