Mt. Meru is the second highest mountain in Tanzania at 4566m (14,979 ft). One of East Africa’s most beautiful volcanoes. Unfortunately many times is in the shadow of highest African mountain Kilimanjaro, its famous neighbour, and frequently overlooked by trekkers or it gets much less attention that it should. Only climbed in 1904, Meru remains one of the least ascended high altitude peaks in East Africa.

Meru was formed by volcanic action like most of the mountains in the region associated with the creation of the Great Rift Valley. The circular wall of the crater was broken by subsequent explosions to make today’s horseshoe shape, and more recent volcanic activity has created the ash cone that stands inside the crater. Small eruptions have been reported in the last 100 years, indicating that Meru is still not quite extinct. The local Waarusha who live in the area regard the mountain as sacred. Every year a bull or sheep is sacrificed and offered to the mountain to ensure rain in the coming season. It is most likely that local people have been visiting the forest and even the area on the crater floor for generations. It is not known whether anybody ever reached the summit. The eposed nature of the effects of altitude would probably have deterred causal curiosity.

But Meru is a spectacular classic volcanic cone, and well worth a visit. A trek to the summit involves hiking through the grassland and lush forest on the mountain’s beautiful lower slopes, followed by a dramatic and exhilarating walk along the knife-edge rim of the horseshoe crater. Meru is also a great way to warm up and adjust to the altitude before hitting Kilimanjaro.

The other great thing about Meru is you have a pretty good chance of seeing wildlife up close. A ranger joins you on your hike as protection in case you get a little too close to the local water buffalo.

It can be appended to the start of any safari itinerary or even as a pre acclimatisation hike for Kilimanjaro or Mt Kenya. Well worth it for those climbing this as a stand alone peak to see stunning geology, afromontane forest and wildlife on foot. 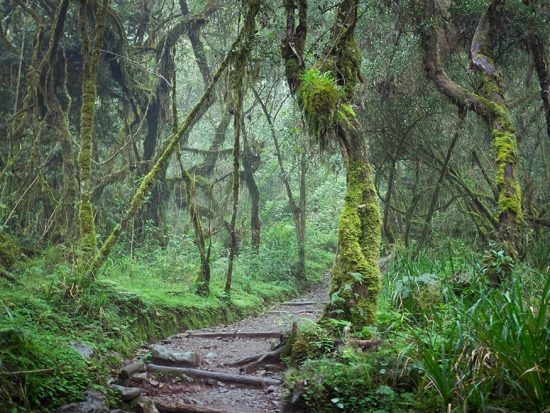 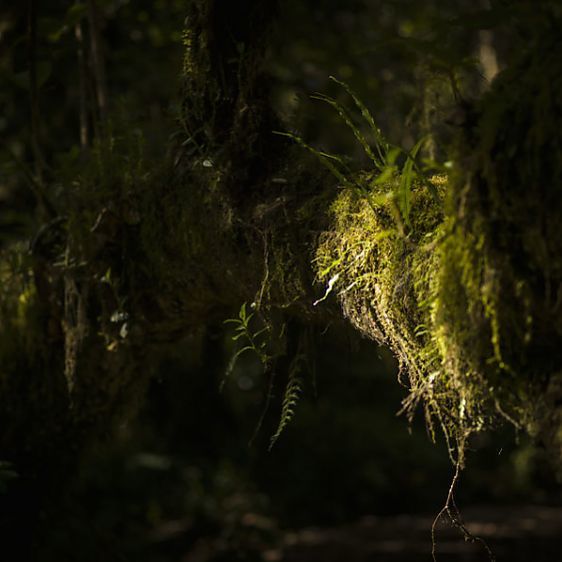