The landscapes in Mikumi National Park can easily be compared to those of the Serengeti National Park as acacias, baobabs and tamarinds dot the savannah. The Ruhebo and Uluguru mountains as well as some interesting rock formations can be seen close to the northern boundary of the park and the Mkata plains are by far the best place for game viewing. The park is famous for its healthy populations of elephants and buffaloes which can easily be spotted out on the plains. The tamarind trees are a favourite spot for elephants and giraffes who spend hours eating the fruits.

Another highlight in terms of wildlife is the greater kudus and sable antelopes. These shy antelopes like to hang around the Miombo woodlands in the southern part of the park near the Vuma hills area.

The Mkata plains are also a great place for birding. Mikumi boasts with a respectful 400 species of birds with the most common ones being the black bellied bustards, guinea fowls, marabou storks, bateleur eagles, ox peckers, colorful lilac breasted rollers and yellow throated long claws. These are just a few of the many species you are likely to spot whilst there. The park also witnesses a passing of migrating birds from Europe during the rainy season.

Mikumi National Park is also home to lions as well as leopards. Even the African wild dog is present and spotting this rare creature can be a real treat for visitors.

There are two artificial pools approximately 5 km north of the main gate and both of them are famous for Mikumi’s few hippos. Furthermore the pools attract an array of water birds such as blacksmith plovers, cattle egrets, various herons, fish eagles and many more.

As Mikumi National Park is part of the Selous ecosystem it always has a good number of wildlife moving in and out of the park. This constant movement is however being disrupted due to the A7 tarmac road that runs through the park. 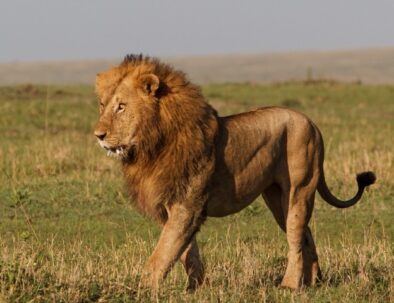 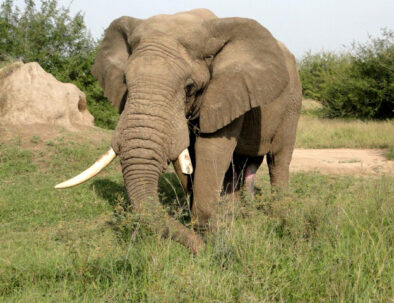 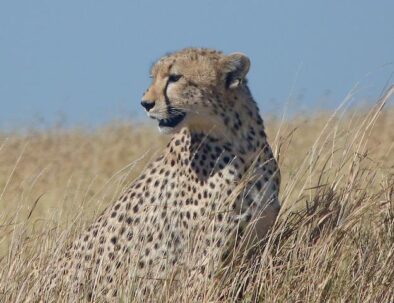 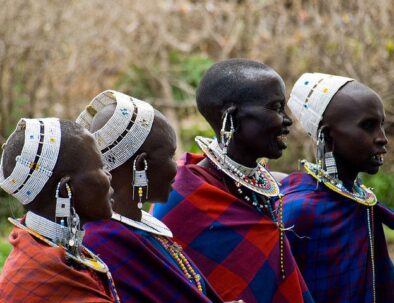 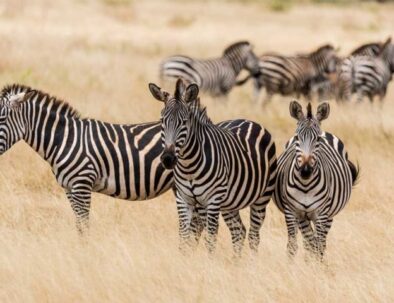 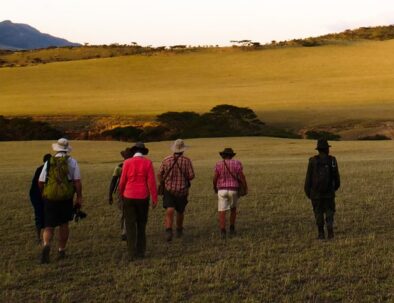 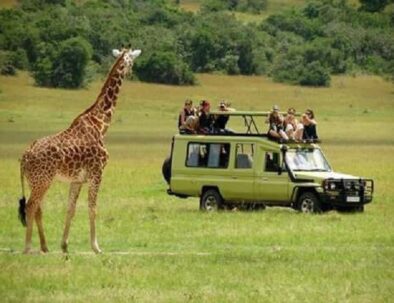 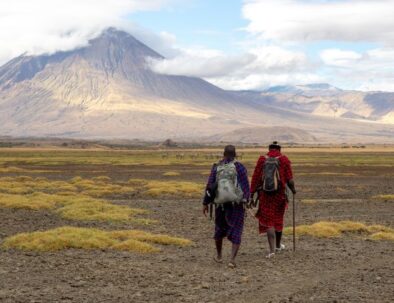